What is – Toxic masculinity

What is toxic masculinity you may ask … if you know me you might think I am going to tell you how men can be toxic etc … ahaha well sometimes YES.

But it is not what this specific blog is about!

I have been talking a lot about women’s right, women’s march, feminism, strong female entrepreneur, and I will not stop. 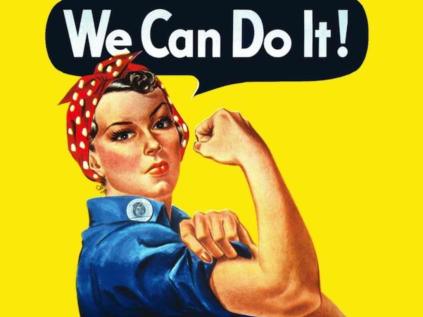 These are matters that are close to my heart.

But today I wanted to take a look at how our society can also affect men.

turns out the society we live in affect men as well … have you ever heard a dad tell his very young son ‘man up’, ‘be a man’, ‘boys don’t cry’, 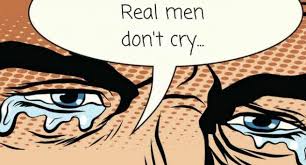 Turns out stereotypes have been affecting both genders. It is very obvious that women have been stereotyped heavily. But men get stereotyped too … And people don’t talk about it much.

Those stereotypes have been telling men that they are not allowed to feel, should not be interested in their own looks, romance, needing help etc. you get me.

so even though you haven’t gotten a definition of toxic masculinity from me yet. You know what it is.

so here is the definition:

Toxic masculinity is one of the ways in which Patriarchy is harmful to men. It refers to the socially-constructed attitudes that describe the masculine gender role as violent, unemotional, sexually aggressive, and so forth.

Now, gender roles have always been around. and nowadays they are slightly more fluid that they might have been 50 years ago.

The world we live in today is very different which is why things are changing. And it is okay that they are.

So if women are allowed to redefine their own rules (which they should) men should be allowed to do so too, don’t you think?